Pros and Cons of the Trans-Pacific Partnership and How It Could Affect the U.S. Economy 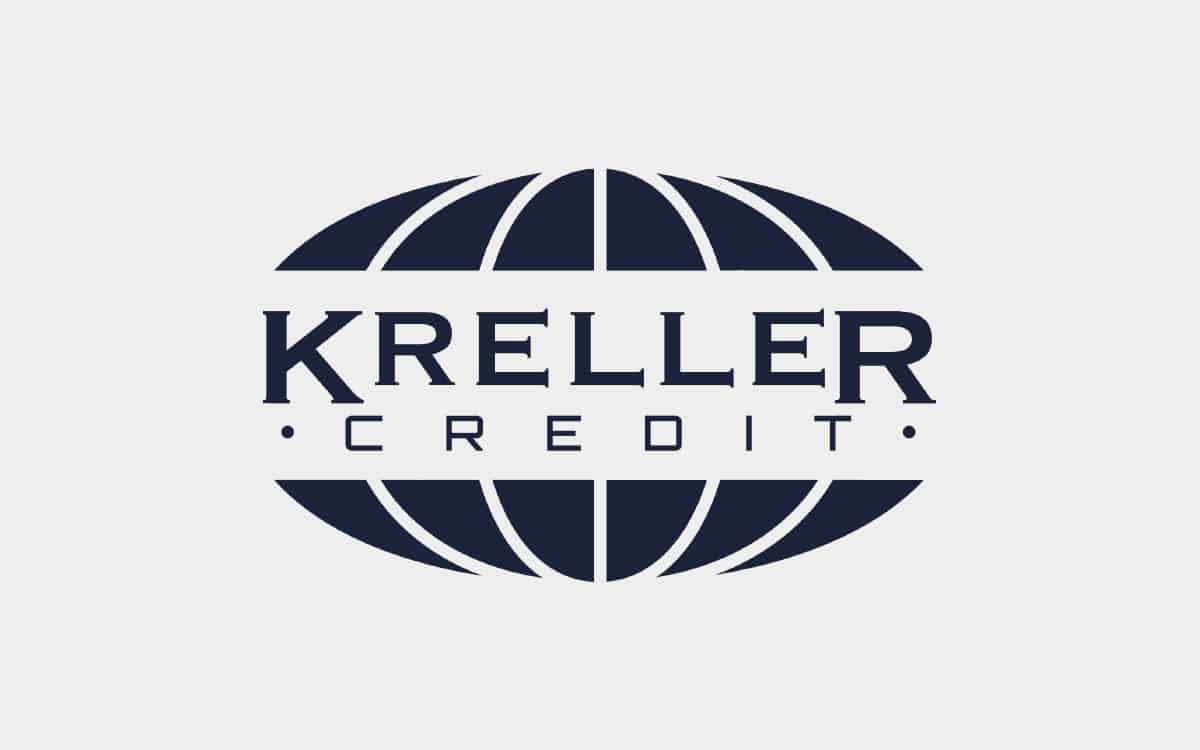 Lately there has been much passionate political debate regarding the recent passing of the Trans-Pacific Partnership (TPP) free trade agreement. Candidates running for the U.S. Presidency have been stating their views for or against TPP during the nightly debates. Meanwhile, protesters have been organizing mass protests worldwide. Why is this trade agreement stirring up such controversy and what does it this mean for U.S. exporters?

The Trans-Pacific Partnership (TPP) is a free trade agreement among the United States and 11 other countries representing almost 40% of the world’s GDP. After almost a decade of negotiations, the agreement was signed on February 4th, of 2016. The goal of TPP is to lift over 18,000 tariffs currently in place against U.S. products. The organization wants to lower 40% of the paperwork and red tape in exporting as well as lower the cost of exporting. Another part of the agreement is to create transparency on how exporting is conducted. Another stated goal of TPP is to enforce child labor laws in developing world markets. In addition, penalties will be imposed against any country that is harming the environment such as industrial emissions destroying the ozone layer or excessive deforesting caused by logging companies.

Supporting arguments for the TPP

Some supporters believe that increasing free trade by removing oppressive governmental controls is better for business. This should make it easier for businesses to sell more of their products into new markets which in turn makes them able (in theory) to hire more employees and pay better wages.

Another argument for TPP is that there will be a decrease in the costs of every day goods which will help build the middle class sector in many countries as consumers will keep more of their income. For example, we enjoy today in the U.S. lower prices for produce then we have in years past. This has occurred because we now allow fruits and vegetables to be imported from other countries during our off seasons. Proponents of TPP say this success story can be duplicated again in other industries.

Many believe removing excessive tariffs will create a more fair and level playing field for manufacturers. For example, currently there is a 58% tariff in place against any wine that is imported into Japan. Some countries put excessive tariffs such as this in place to encourage their citizens to favor their nation’s products, and give their country’s manufacturers an advantage. But supporters of TPP says this creates an unfair monopoly, which also limits access to a variety of choices, and keeps prices high to the consumer due to lack of competition a free market would bring.


What the opponents of TPP have to say

One concern is the same criticism that has come up regarding NAFTA; that U.S. companies will not, in fact “do the right thing “and take their increased profits from exporting to give raises to their U.S. employees or hire more U.S. workers-but instead outsource manufacturing to countries such as Mexico or Vietnam where workers are paid under 1 U.S. dollar an hour. This, it is argued will further hurt the already struggling U.S. Middle Class who depend upon these jobs for survival.

Another concern regarding workers is the there are currently no measures in the TPP to protect a worker’s right to join a Union. (Although adding these measures are being discussed)

Opponents of TPP further state that the U.S. market will be flooded with cheap foreign goods hurting domestic sales. Some recall the Walmart phenomenon, where foreign goods that could be sold for much lower prices wiped out many small U.S. businesses that were previously standing where Walmart does now. There are great worries coming from Detroit that TPP will allow cheap Chinese auto parts to be sold into the U.S., which will destabilize the growth track they are on currently to rebuild their struggling economy.

There is also the argument that under the TPP agreement generic medications will no longer be available in countries where the poor cannot afford to buy brand name pharmaceutical labels. This could hurt world health and mortality rates.

Street protesters have said that the wealth that TPP supporters are promising to the middle and working classes and the poor are flat untruths. They argue that TPP is merely a plan for big corporations to outsource jobs, and use the increases in exports to merely benefit those at the top 1 percent. They argue their argument will only further what they see as a poor distribution of wealth.

Another objection put forth by Senator Carl Levin (D-MI) is that the TPP agreement does not have enough restrictions in place to prevent member countries from devaluing (manipulating) their currency to make investment in their country more attractive. (Kelsey Snell, Washington Post)

In conclusion, it is yet to be seen what the real impact of the Trans- Pacific partnership will have on the growth of the U.S. Economy. Between the arguments of both sides, it is hard to assume one side has all the answers and that the truth lies somewhere in between. Let us hope that it brings positive growth to the currently stagnant global market economy U.S. exporters are treading water in today.